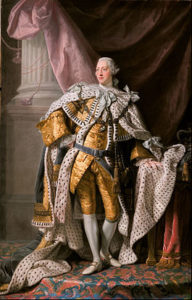 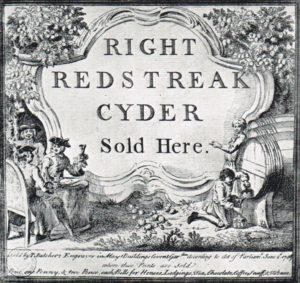 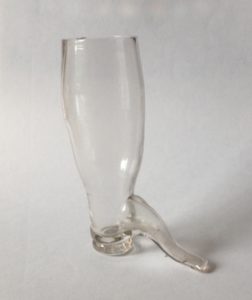 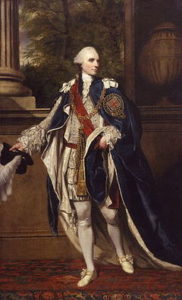 Summary
As the saying goes: ‘Death and taxes are forever’. And so is resistance to taxation. Especially when perceived as unjust, citizens rally against it and even take up weapons to defend their rights. Most of the times the Crown wins, sometimes the citizens do.
In the 18th century Great Brittan surpassed the Netherlands in commerce and trade. Its fleet sailed all over the world, conquering colonies. Thus a confrontation with France, the other great power in Europe, became inevitable. The ‘final’ clash was the 7-years War (1757-63) in which Brittan drove the French out of Canada and India. At the treaty of Paris John Stuart, 3rd Earl of Bute (1713-92), then Prime Minister to George III (1738-1820), negotiated a profitable peace. The war was won, but Brittan was practically bankrupt. To find the money to pay off the war debts Bute did the usual: increase taxes, excises, import/export duties, etc.
Lord Bute was a Scotsman, who were mistrusted in London after the 1745 Jacobite uprising. Furthermore he was a confidant of the King and was said to have improper relations with the Kings mother. And on top of it all he did raise taxation. One of which was the 1763 Cider & Perry excise. Cider and Perry were mostly manufactured on the large estates of which many owners were members of Parliament. As was to be expected, this made him a very unpopular Prime Minister, who had to resign within a year. In 1766 Bute’s successor, Lord Grenville, almost abolished the excise:
“Rejoice! Here’s welcome News, Come let us merry be,
Sing George, our gracious King, in his great Clemency,
So kindly has consented his Subjects’ Wants to ease,
By taking off the Cider Tax, which does the Kingdom please”
Why this long introduction and what is its relation to glass? In 2014 in Cambridge I saw a small, boot like beaker (h: 09,7 cm) which form I couldn’t place in time or use. The seller told me it had a political connection and he called it a boot glass. The first thing I learned afterwards was that in those days ‘Bute’ was pronounced ‘Boot’, which did explain ‘Boot glass’ and that ‘to boot someone’ means to force someone out’ (of office or job). Clearly Bute’s political adversaries wanted him out and to symbolize this, they used to ridicule and diminish him by drinking out of a little boot glass. So my beaker indeed has a significant political connotation, going back over 2 centuries in Georgian Brittan.